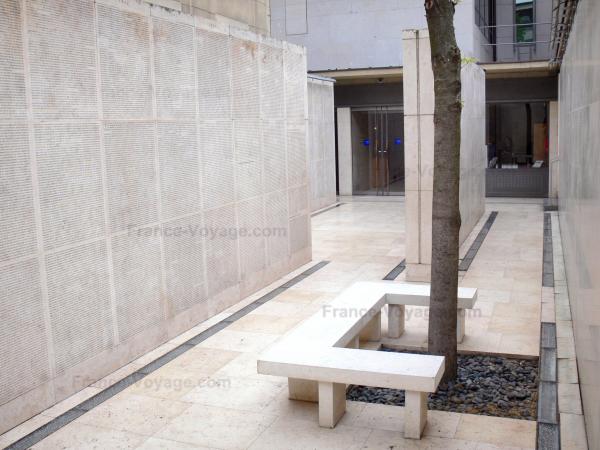 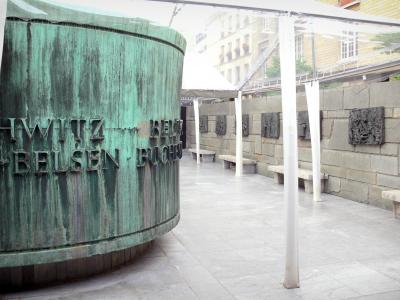 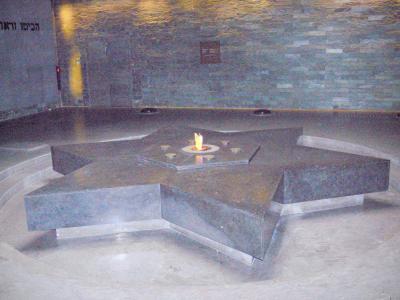 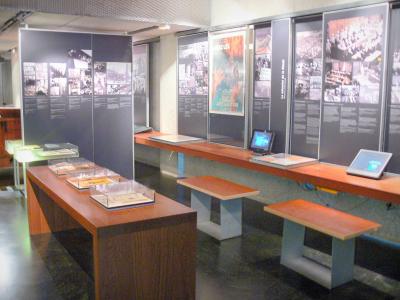 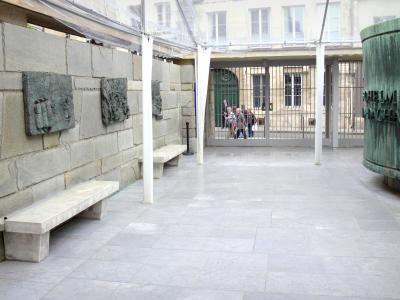 In the famous Marais district, at the heart of Paris' 4th arrondissement, stands the very moving Shoah Memorial, a memorial site and a leading European institution specialising in the history of the Holocaust. This memorial site opened in 2005 to mark the sixtieth anniversary of the liberation of Auschwitz concentration camp, and houses a museum of Jewish history during the Second World War, as well as a Jewish documentation centre with the largest archive of its kind in Europe. When visiting the Memorial, discovering the Wall of Names is always an emotional moment. This memorial is engraved with the names of the 76,000 Jews who were deported from France - men, women and children. There is also a Wall of the Just paying tribute to the 2,693 French people who were brave enough to protect Jewish people during the Second World War. A symbol of the six million Jews who received no proper burial, the crypt contains the tomb of the Unknown Jewish Martyr and an eternal flame, encouraging visitors to reflect.

Accessible via the Pont Marie or Saint-Paul metro stations, the Memorial regularly hosts temporary exhibitions as well as educational activities, screenings, symposiums and conferences on the history of the Holocaust. 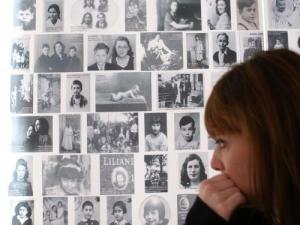 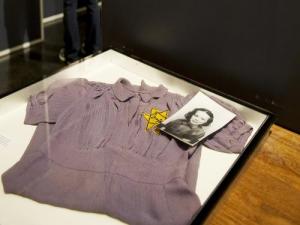 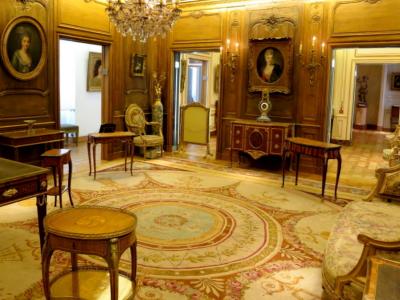 The Cognacq-Jay Museum
Based in an elegant mansion in the Marais, it houses the art collection of the couple who founded La Samaritaine 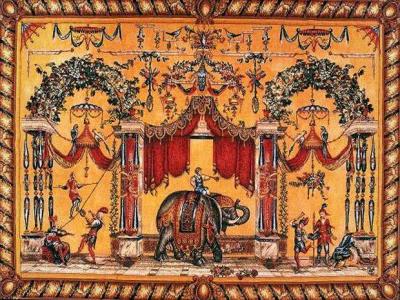 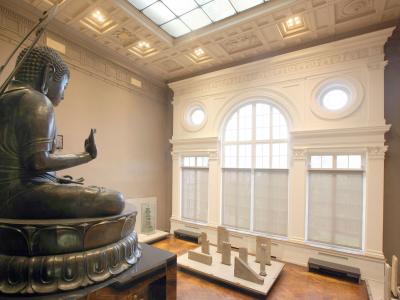 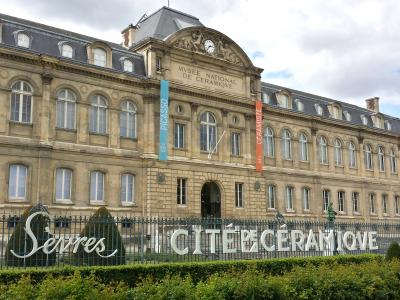 The City of Ceramics
Learn all about an exceptional range of skills! 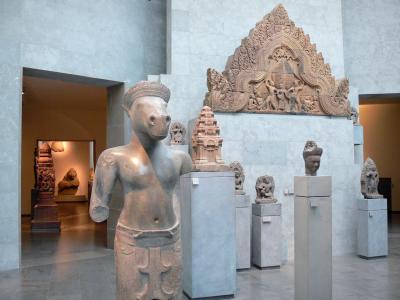 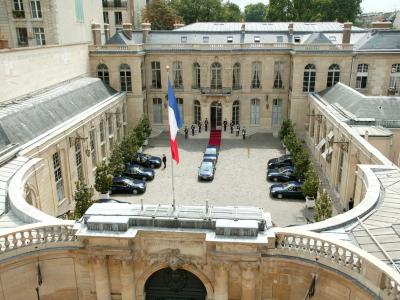 Faubourg Saint-Germain
The district of ministries and the National Assembly

Guide of Paris
Unmissable places and recommendations in Paris
Outings in Paris
Ideas for walks and hikes in Paris
Photos Shoah memorial
Photos of category "Shoah memorial" to view and download
Photos of Paris
Photos of Paris to view and download
Hotels in Paris
A wide choice of hotels with reductions of up to 70%.
Vacation rentals in Paris
Self-catering holiday homes, gîtes and apartments
Bed & breakfasts in Paris
Rooms from local hosts offering a personal welcome.
Campsites in Paris
Open-air accommodation.
Restaurants in Paris
Regional and international cuisine, style of restaurant and menus.
Leisure activities in Paris
A great selection of activities including sports, well-being, gourmet food and entertainment.
Your holidays
By continuing to browse our site, you are agreeing to the use of cookies to improve your experience and make targeted offers.
Find out more and make settings