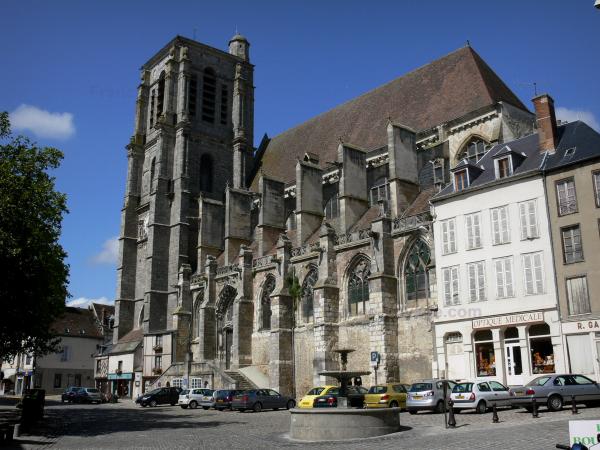 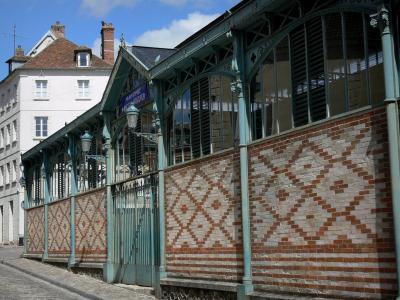 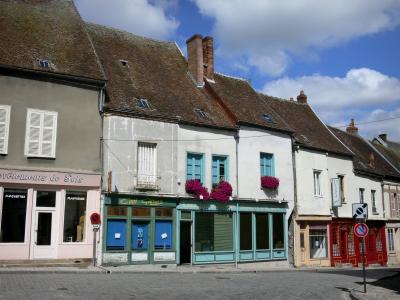 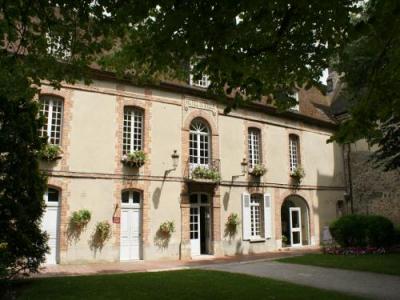 A medieval town nestling between Traconne forest and Saint-Gond marsh, Sézanne is of interest to visitors because of its narrow streets and period houses, late Gothic church topped by a tall Renaissance tower, traditional covered market hall, and tree-lined walks along old fortifications.

Charming medieval city, Sézanne takes place in the Grand Est region, in the Marne department. Located about forty kilometers from Epernay and sixty kilometers from Châlons-en-Champagne, it enjoys great proximity to the Paris region. Nestled between the forest of the Traconne and the marshes of Saint-Gond, it also reveals a great diversity in its landscapes.

Populated since the Gallic period, the city of Sézanne suffered a great deal of damage during the great waves of invasions, before being reborn from its ashes in the 10th century. Completely rebuilt in its original location, it is equipped with a castle and fortifications, as well as numerous mills. Considered as one of the largest cities of Champagne in the 13th century, it took off again in the 16th century with the development of the leather industry, the cloth trade, as well as viticulture.

Almost completely destroyed in a fire at the beginning of the 17th century, Sézanne is today a pleasant tourist town which has managed to preserve an important architectural heritage which attracts a large number of visitors.

Listed as an historic monument, the Saint-Denis church impresses with its square tower more than forty meters high. All in blond stone, it has a beautiful flamboyant Gothic style since the 16th century, and has survived all the ravages of time and war. Restored in the early 2000s, it unveils Renaissance stained glass windows, as well as a very beautiful fresco of the Transfiguration above the 18th century high altar. In the foothills, around twenty stalls once housed boilermakers, tailors, shoemakers or notaries, until the beginning of the 20th century. Only one remains open today, it now hosts the Tourist Office, while two others occasionally open their doors during certain events.

A former castle built at the beginning of the 12th century to watch over the city's fortifications, the Praetorium was completely rebuilt in the 15th century by Charles d'Orléans. Prison then court at the time of the French Revolution, it also hosted a girls' school for several years. Completely renovated, it is now used as a conference room, shows, banquets or assemblies.

Baltard style, the hall dates from the end of the 19th century. Listed as a Historic Monument, it hosts events such as gourmet events, concerts or an ice rink throughout the year.

Inside the hospital center of Sézanne, it is possible to admire the former Récollets convent. Founded in the second half of the 12th century, it notably unveils a very well preserved cloister and chapel. The second in particular is worth a detour with its paintings by Frère Luc, a 17th century monk and pupil of the painter Poussin.

While strolling through Sézanne, be sure to admire the sundial from 1783 located not far from the hall. Classified in the inventory of municipal heritage, it reveals a sentence in Latin by the poet Horace inviting meditation. Not far from the alleys of the city center, it is also possible to see the remains of the old walls, as well as a 17th century mansion.

Welcoming city, Sézanne reveals more than thirty hectares of green spaces, like its green belt of malls, old medieval ramparts filled in in the 18th century and planted with alleys of lime trees and chestnut trees.

The market takes place on Wednesday morning on the Place de la Halle, and on Saturday morning on the Place du Champ-Benoist. The June clearance sale is organized the first weekend of this month, with the traditional Sunday flea market. Every weekend closest to December 6, the city also offers its Saint-Nicolas fair including rides and a clearance sale. The city also organizes a number of events during the month of December to highlight the end of year celebrations in a "Christmas of yesteryear" atmosphere. On the program, from the last Friday of November until Christmas, make way for the December festivities which begin with the release of balloons. The descent of Santa Claus from the church tower is also an event not to be missed. Shows, illuminations, treasure hunts, toy fair or even an ice rink are offered to residents and passing visitors.

From June 21 for the Fête de la Musique, Sézanne is offering its Holiday Evenings throughout the summer. On the program, concerts of all styles. 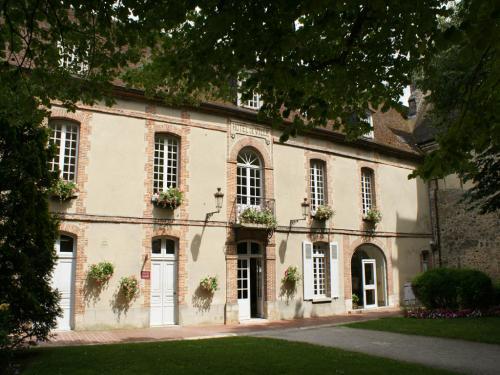 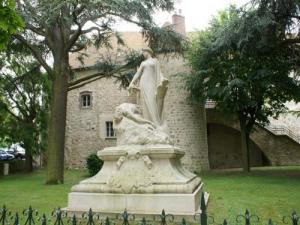 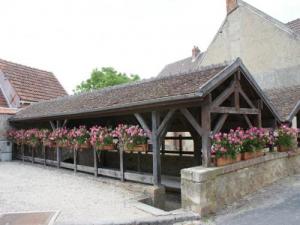 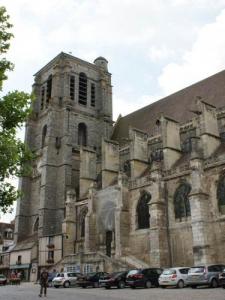 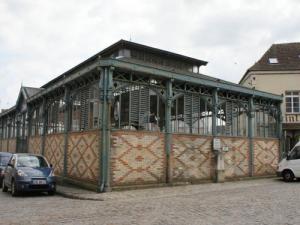 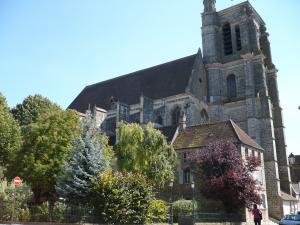 The church of Saint-Denis
See photo

Sézanne and its surroundings offer several walking and cycling routes for walks with family and friends. Find the many walks on the website of the Sézanne Tourist Office or in the various tourist reception points: Sézanne (open all year), Anglure and Esternay (open from April to September). 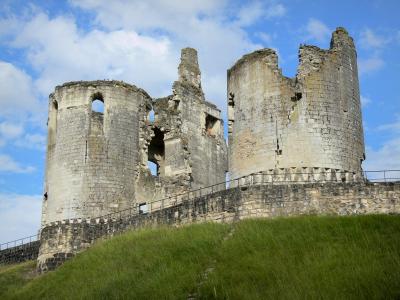 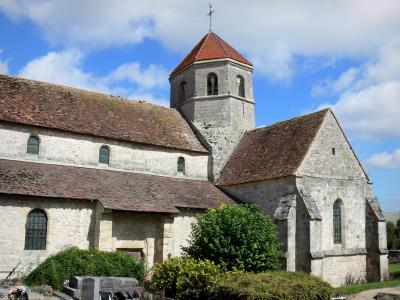 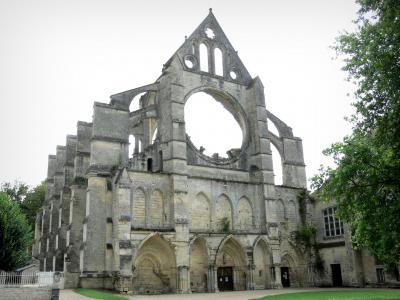 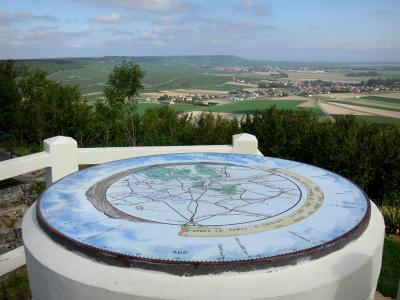 Mount Aimé
A tremendous viewpoint taking in the Champagne countryside 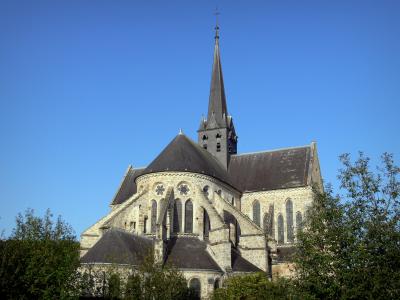 Orbais-l'Abbaye
A village renowned for its abbey church 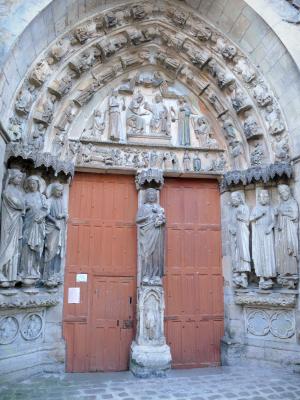 Château d'Etoges
9.6
233
French cuisine restaurant in Étoges
62 € per person
LIFE CASTLE - A few kilometers from Epernay and Reims, treat yourself to a truly relaxing and fun stopping at Chateau D'Etoges. GREEN PARK - In a beautiful setting, you will appreciate the tranquility of the place and gourmet cuisine Anthony…
Located 19.8 km from Sézanne
Favourite 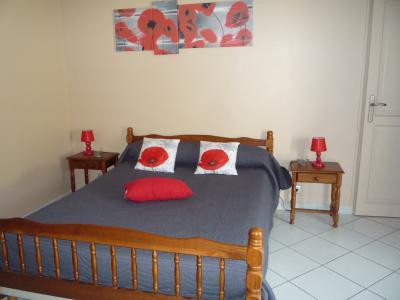 La sezannaise
House with 1 bedroom in Sézanne
55 € per double room
Guest room in the house owners, we are located not far from downtown, Sézanne is in the Champagne vineyards, with its houses of Champagne, its very pretty church, the room has its independent entry. Great room with 140 bed, tv, wifi, SdeB with…
Located Sézanne away
Favourite 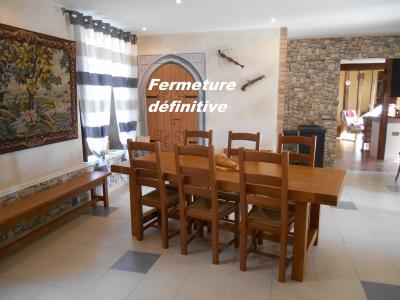 The old forge
House with 1 bedroom in Allemant
59 € per double room
At 8 km from Sézanne. Between agriculture and viticulture, Janie welcomes you to his house which was until 1850 a boys' school and a forge. This is a comfortable room, no smoking, with a bed of 2 people + a baguette bed for 1 person. Courtyard,…
Located 7 km from Sézanne
Favourite 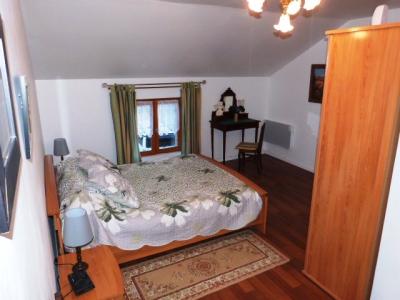 The blue shutters
9.8
5
House with 4 bedrooms in Crancey
45 € to 60 € per double room
Agnes and Robert will be pleased to receive you in their 4 spacious and equipped chacunes toilet and private bathroom.
Located 24 km from Sézanne
Favourite
All bed & breakfasts around Sézanne 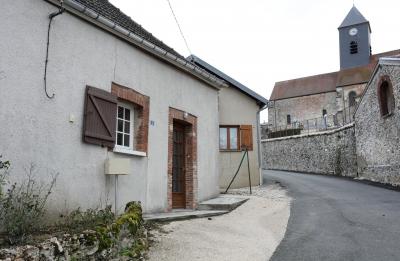 The shelter of the rampart
10
3
House for 7 people in Oeuilly
90 m², 2 bedrooms
830 € per week
In the heart of Champagne, in a typical village of the Marne Valley, 15 minutes from Epernay Capital of Champagne, you will stay from 4 to 7 people in this village house, renovated in 2019. We are also equipped to accommodate bikers ????
Located 39 km from Sézanne
Favourite 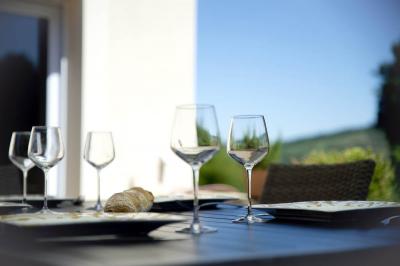 The oeuillade champagne
House for 6 people in Oeuilly
80 m², 3 bedrooms
620 € to 720 € per week
The house is located in the heart of the heritage "Coteaux, houses and cellars of Champagne" inscribed in unesco's World Heritage. You will be close to many places of visits (caves, museums…). 10 minutes of Epernay, the capital of Champagne,…
Located 39 km from Sézanne
Favourite
All vacation rentals around Sézanne 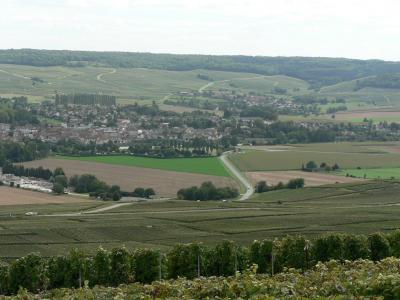 Under the bell tower
9.4
14
Campsite in Dormans
99 pitches on 4ha
Right in the Champagne vineyards classified World Heritage of Unesco, in a region marked by the history of the Great War, the municipal camping Dormans is located along the Marne, along the new bike path next to drop- boating, and playground…
Located 40 km from Sézanne
Favourite
All campsites around Sézanne 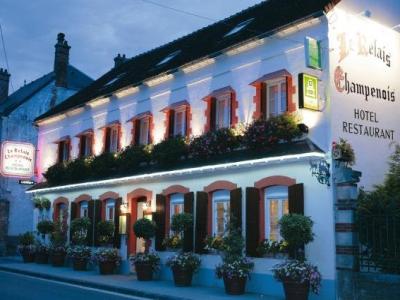 Florotel
7.6
72
Hotel in Linthes
Room from 61 €
Florotel is located in the Champagne countryside, a 1-hour drive from both Reims and Troyes. It offers a garden, an on-site air conditioned restaurant with terrace. Each room includes a TV, a desk, a telephone and a wardrobe. All rooms have…
Located 8.1 km from Sézanne
Favourite