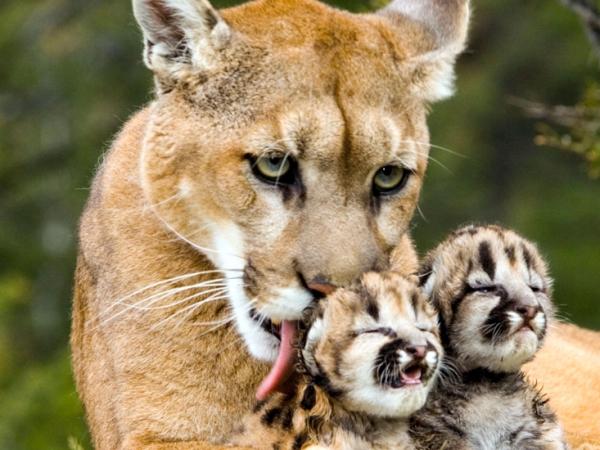 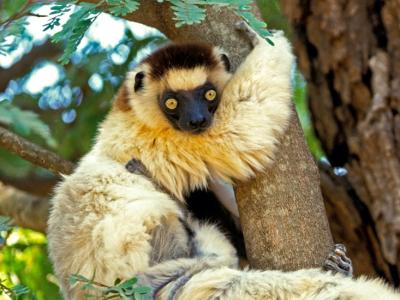 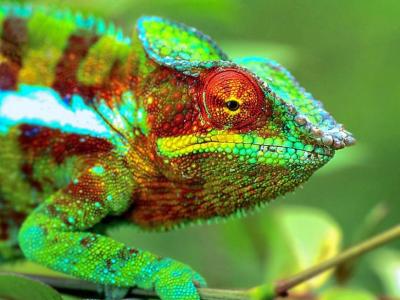 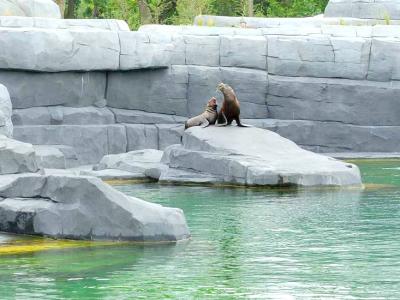 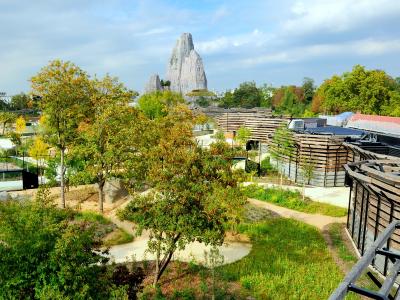 Located in the heart of Vincennes Wood in the 12th arrondissement, the Paris Zoological Park, more commonly called Vincennes Zoo, reopened in 2014 after several years of renovation. Covering 14.5 hectares, it has been completely redesigned for the delight of young and older visitors, but especially for its animal residents, whose welfare has been improved. More than 1,000 animals of nearly 180 different species are distributed in five major geographical areas, called biozones: Patagonia, with pumas, penguins, sea lions...; Sahel-Sudan, with giraffes, lions, zebras, white rhinos ...; Europe, with wolves, vultures, lynx, otters ...; French Guiana, with jaguars, monkeys, macaws, manatees, alligators, toucans ...; Madagascar, with lemurs, frogs, chameleons... In all, no fewer than 74 species of birds, 42 species of mammals, 21 species of reptiles, 17 species of amphibians and 15 species of fish, living in large, landscaped areas where the environment is as close as possible to their natural habitat, and can be admired during your visit.

Enjoy a journey around the world that takes you to the very heart of nature, following the biodiversity trail, the children's trail with family scavenger hunts, or the "Behind the scenes" trail about jobs at the park. Alternatively you can attend a guided tour or one of the scientific and creative workshops! As a place that raises public awareness of conservation and biodiversity, Paris Zoological Park also takes part in many programmes to conserve and protect endangered species.

Campsites in Paris
Organise your dream holiday in a few clicks. Search a wide range of establishments by specific criteria.
See list

Campsites in Paris
Organise your dream holiday in a few clicks. Search a wide range of establishments by specific criteria.
See list 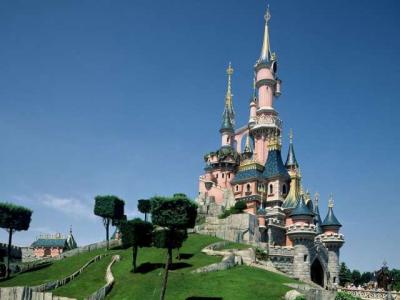 Disneyland Paris
An enchanted kingdom for kids and grown-ups! 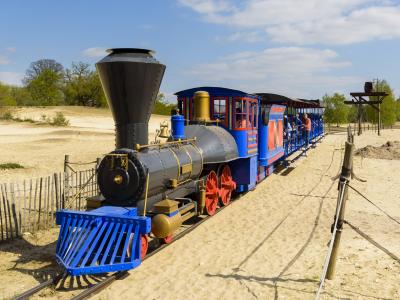 The Rambouillet forest
In the heart of this magnificent forest stretches the Espace Rambouillet, a wildlife park 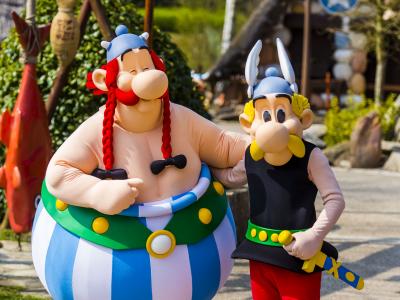 Parc Astérix
Become an indomitable Gaul for a day! 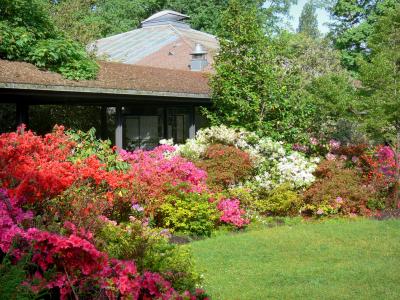 Paris Floral Park
A paradise for lovers of gardens and botany

Guide of Paris
Unmissable places and recommendations in Paris
Outings in Paris
Ideas for walks and hikes in Paris
Photos Vincennes wood
Photos of category "Vincennes wood" to view and download
Photos of Paris
Photos of Paris to view and download
Hotels in Paris
A wide choice of hotels with reductions of up to 70%.
Vacation rentals in Paris
Self-catering holiday homes, gîtes and apartments.
Bed & breakfasts in Paris
Rooms from local hosts offering a personal welcome.
Campsites in Paris
Open-air accommodation.
Restaurants in Paris
Regional and international cuisine, style of restaurant and menus.
Leisure activities in Paris
A great selection of activities including sports, well-being, gourmet food and entertainment.
Your holidays
By continuing to browse our site, you are agreeing to the use of cookies to improve your experience and make targeted offers.
Find out more and make settings