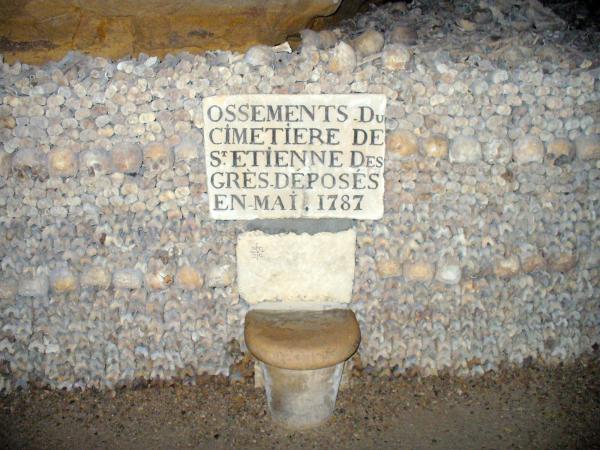 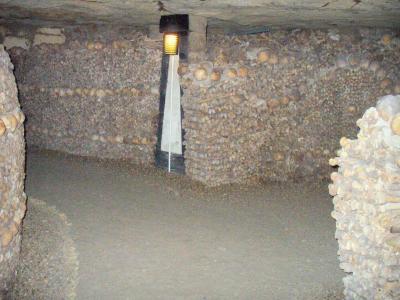 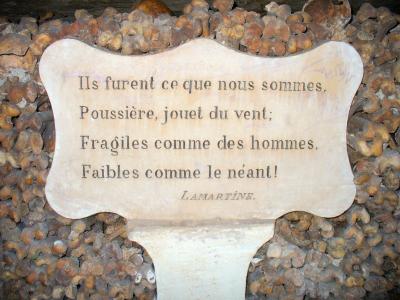 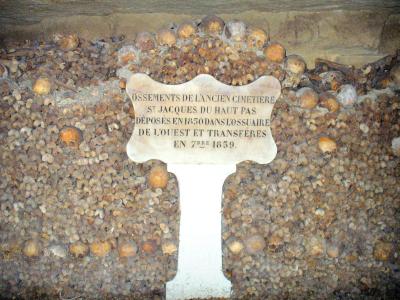 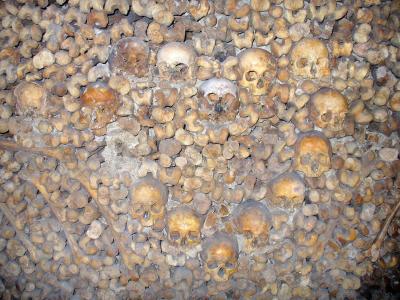 In Paris' 14th arrondissement, not far from the Montparnasse district, lies one of the capital's most mysterious and unusual sites, the famous Paris catacombs. Part of the old underground quarries, converted into an ossuary at the end of the 18th century, is now open to the public. You can enter from Place Denfert-Rochereau, near the Metro station of the same name.

A real underground maze, this mysterious complex covers 11,000 m² and contains around six million sets of bones from various cemeteries and churches in the city. Watch out, with a ceiling height of 1.80 metres and a temperature of 14°C, it's not the most comfortable place to visit. It's not recommended for people with heart or respiratory conditions, or for young children. Anyone with claustrophobia or a nervous disposition is better off avoiding it!

Along the dark tunnels and narrow corridors, you'll be impressed by the atmosphere of the place and the amazing Romantic-macabre décor, where skulls and other human bones have been carefully stacked on top of each other.

For your information, after the tour you'll exit onto Rue Rémy Dumoncel. And if you wish to continue your day in the same vein, bear in mind that Montparnasse cemetery, with its many tombs of famous people, isn't far away from there! 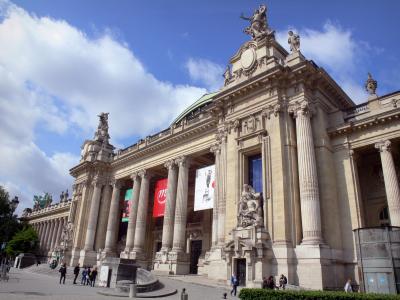 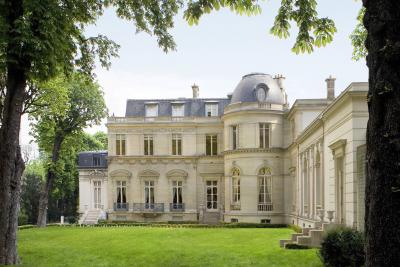 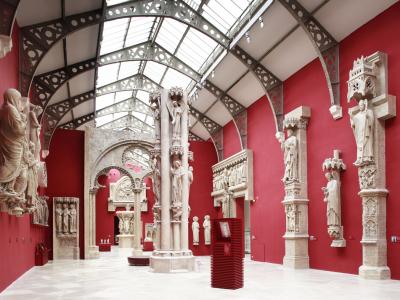 The Museum of French Monuments
Around 1,000 years of architectural history in a wing of the Palais de Chaillot

The France stadium
The biggest stadium in France 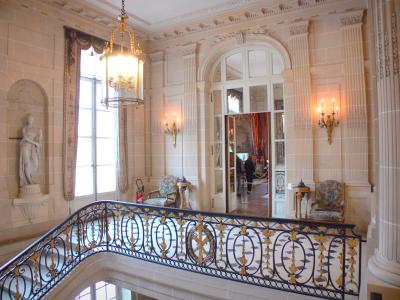 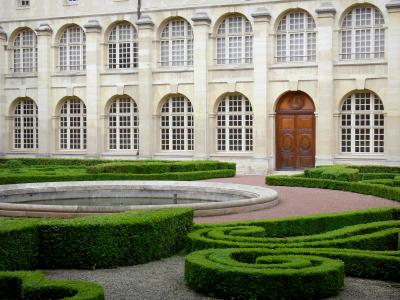 Guide of Paris
Unmissable places and recommendations in Paris
Unusual Sites in France
Unusual places of interest: surprising and sometimes record breaking
Outings in Paris
Ideas for walks and hikes in Paris
Photos Catacombs of Paris
Photos of category "Catacombs of Paris" to view and download
Photos of Paris
Photos of Paris to view and download
Hotels in Paris
A wide choice of hotels with reductions of up to 70%.
Vacation rentals in Paris
Self-catering holiday homes, gîtes and apartments
Bed & breakfasts in Paris
Rooms from local hosts offering a personal welcome.
Campsites in Paris
Open-air accommodation.
Restaurants in Paris
Regional and international cuisine, style of restaurant and menus.
Leisure activities in Paris
A great selection of activities including sports, well-being, gourmet food and entertainment.
Your holidays
By continuing to browse our site, you are agreeing to the use of cookies to improve your experience and make targeted offers.
Find out more and make settings