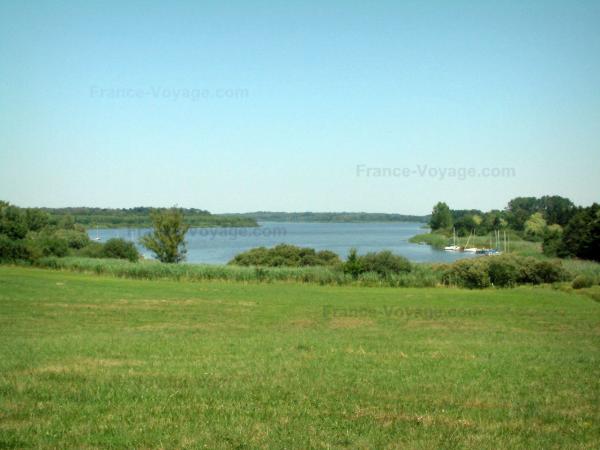 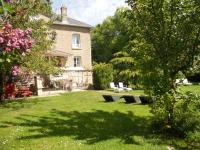 Its natural treasures are significant: landscapes made up of agricultural plateaus, forest valleys, waterways, wetland prairies, and 340 ponds spread across the Woëvre and the Land of Ponds (Pays des Étangs). Among its wetlands, the Petite Woëvre ponds and the Lindre pond complex are recognised as being of international importance. There are also many orchards, where the famous Lorraine mirabelle plum is grown, amongst other crops.

The park is a mid-migration stopping place and mating site for 200 bird species. You can watch them from the Lachaussée Regional Nature Reserve and from Lake Madine, where you can go swimming, fishing, sailing and canoeing. Both are equipped with observatories.

The best way to explore the park and enjoy its fauna and flora is on foot or by bike, travelling along its many marked paths: there are nearly 500 kilometres of them in store for walkers!

The territory of Lorraine Regional Nature Park also boasts many heritage sites: themed houses, museums, castles, forts, abbeys… A few remarkable villages are also worth a look: Viéville-sous-les-Côtes, with 18th-century architecture; Prény, an old medieval town dominated by a residential castle of the Dukes of Lorraine; Arnaville, a winegrowing medieval village; Bayonville-sur-Mad and its fortified churchyard; Hattonchâtel and its fine buildings from the 12th to 16th centuries, including a castle that offers an outstanding view of the Woëvre plain.

Lovers of religious heritage should head to Saint-Mihiel, a small town renowned for its Benedictine library and the Entombment statue at its Church of St. Stephen.

A land of remembrance, the park's territory includes many First World War sites, such as the grave of Alain-Fournier, author of Le Grand Meaulnes, who fell at the front in 1914.

Not far from Lake Madine, on Montsec hill stands a memorial to the offensives led by the US Army in 1918. It offers a superb view of the neighbouring lake and the Côtes de Meuse hills! 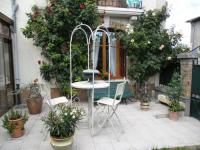 Bed & breakfasts in the Meuse
Find a great selection of ideas for your holidays! Get inspired and compare offers.
Book now

Bed & breakfasts in the Meuse
Find a great selection of ideas for your holidays! Get inspired and compare offers.
Book now 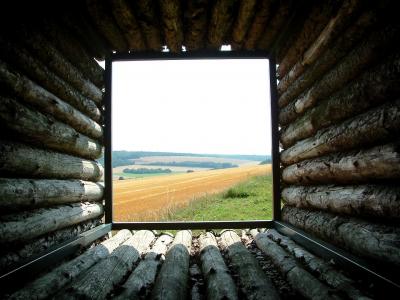 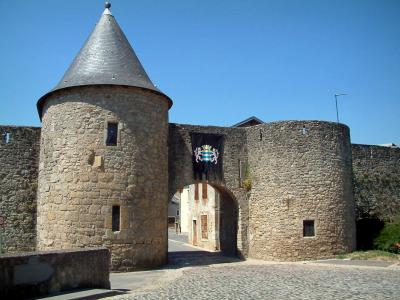 Rodemack
A village surrounded by ramparts, dubbed the little Carcassonne of Lorraine 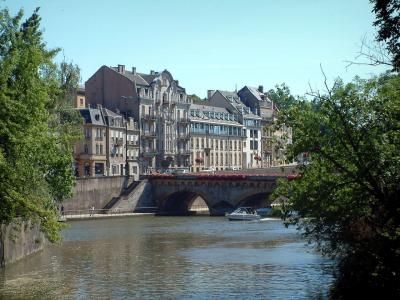 Amnéville-les-Thermes
2,800 m² devoted to well-being and fitness at the heart of Moselle