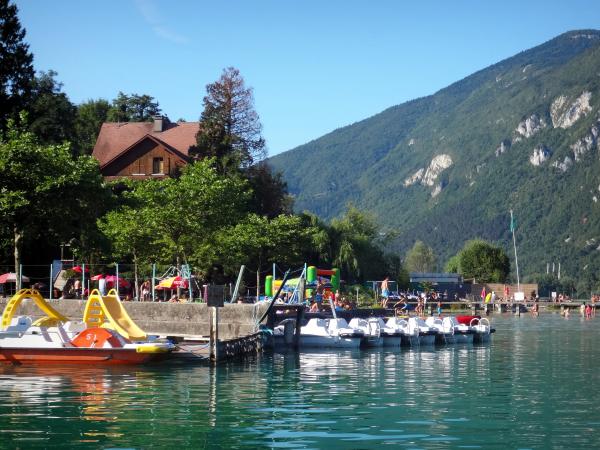 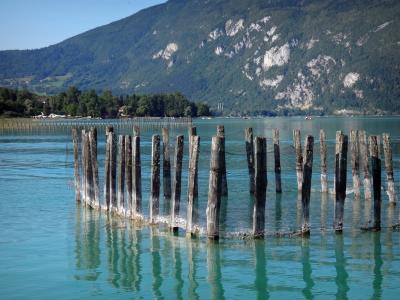 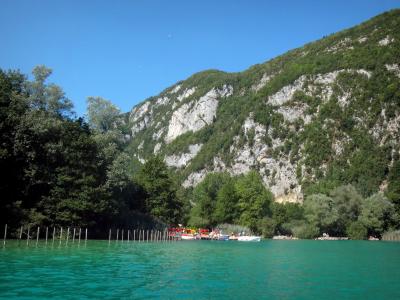 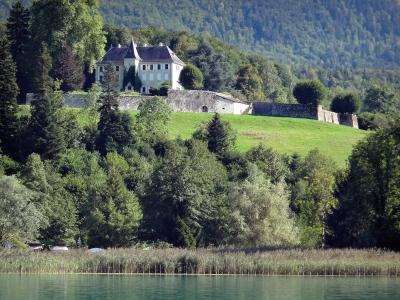 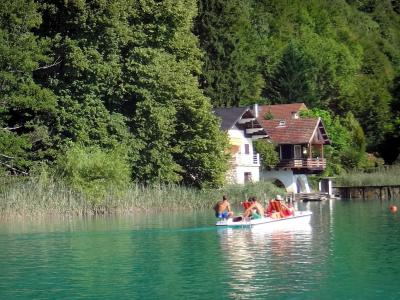 Nestling in the Épine mountain at the heart of the Savoyard Foreland, at an altitude of 360 metres, Lake Aiguebelette is one of the four great lakes of Savoie Mont-Blanc. This Natura 2000-certified site offers lovers of idyllic landscapes its turquoise water, protected ecosystem and mountainous environment. Containing two small, unspoilt islands, it is one of the warmest lakes in France, with a temperature of up to 28° in summer! This marvellous 545-hectare expanse of water is an ideal place for relaxation and taking it easy, and therefore very inviting for a swim. Bathing is only permitted on supervised beaches during the summer season, and for water sports such as canoeing, stand up paddle or pedalo boating.

Its neighbours in the municipality of Novalaise are an international rowing centre, which hosted the world championships in 1997 and 2015, and some hang-gliding take-off areas. Mountain bike enthusiasts can enjoy their favourite sport on a signposted 150-kilometre network of trails, while cyclists can use the landscaped path around part of the lake. Those who would rather go fishing will be delighted by the presence of many species such as lavaret and Arctic char.

Natural lake located in the commune of Aiguebelette-le-Lac, in Savoie, Lake Aiguebelette is the main body of water in the Savoyard Foreland. About ten kilometers from Chambéry, it has an area of ​​545 hectares making it the seventh largest natural lake in France.

Private property of the Riverceulx de Chambost family of Lépin and EDF, the lake of Aiguebelette is since 2015 the first natural regional freshwater reserve of the country. Classified natural site, it is also Natura 2000 and zone of ecological interest, faunistic and floristic.

Very important place of summer tourism, the site has several beaches developed in Nances, Novalaise, Saint-Alban-de-Montbel, Lépin-le-Lac and Aiguebelette-le-Lac. The expanse of emerald water will delight lovers of swimming, the lake is known to be one of the hottest in France! A rowing base is also present, and it is possible to practice the pedalo. Fishing enthusiasts can go there to indulge in their passion.

The Tourist Office Pays du Lac d'Aiguebelette welcomes you every day in summer on two sites: the House of the Lake in Nances and the Mandarin Retreat in Saint-Genix-sur-Guiers; A very original scenography to live the history of the famous smuggler.

At the Tourist Office of Saint-Genix-sur-Guiers, you will be able to watch a free 12-minute film which will present the territory, an interactive map of the territory and a visual wall to show you all the sites to visit. The Tourist Office also houses Le Repaire Louis Mandrin; A very original scenography to live a contraband campaign of the famous smuggler. The site is open every afternoon in season, closed Monday and Sunday outside school holidays. 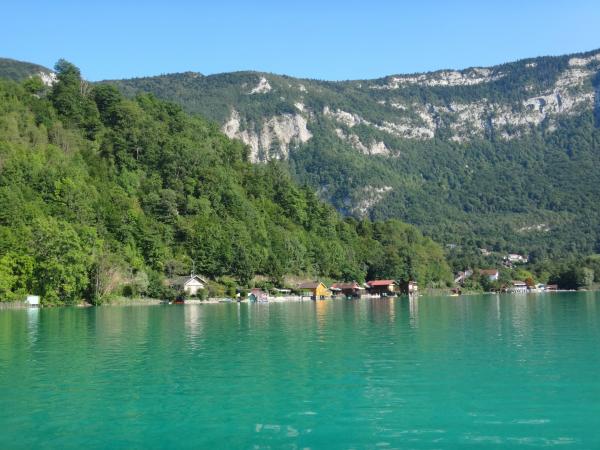 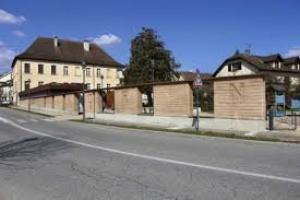 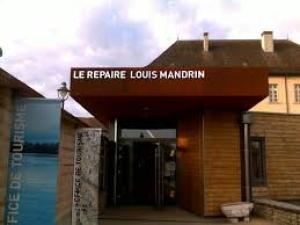 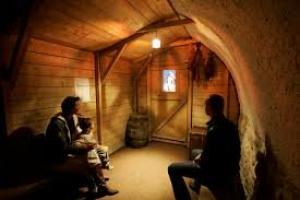 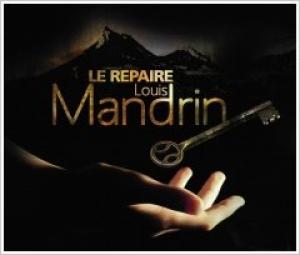 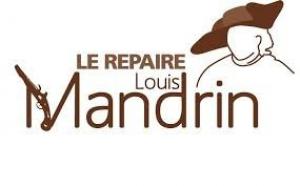 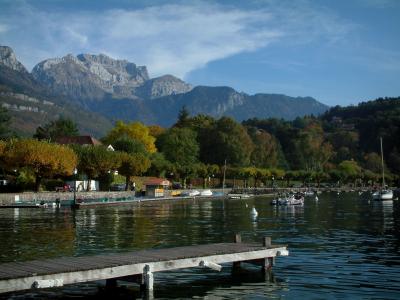 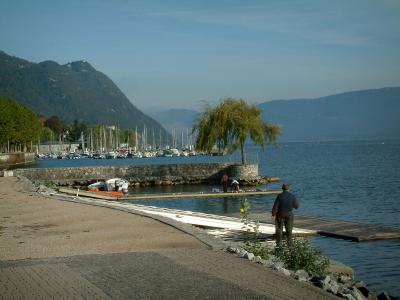 The Bourget lake
The biggest natural lake of glacial origin in France! 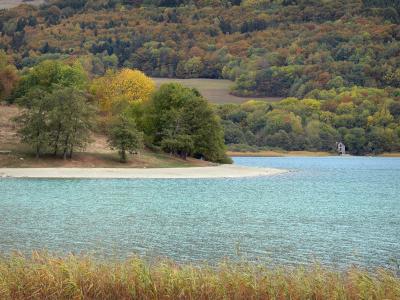 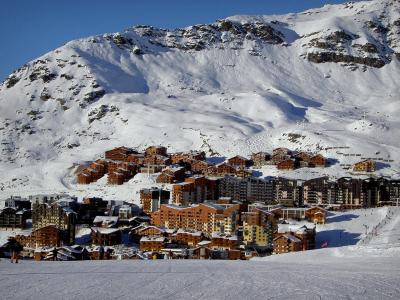 Winter and summer sports resorts of Savoie
The resorts of Tarentaise, Maurienne, Les Bauges and Beaufortain offer a wide choice of activities 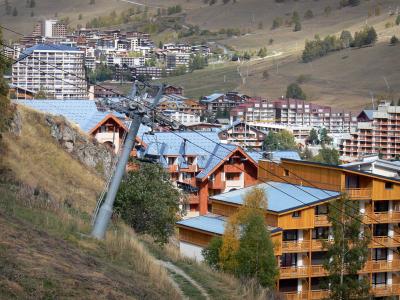 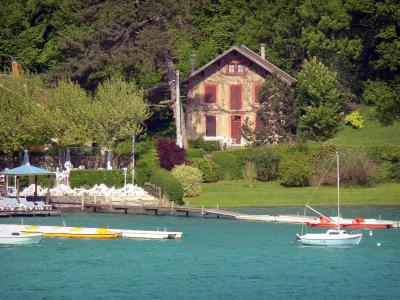