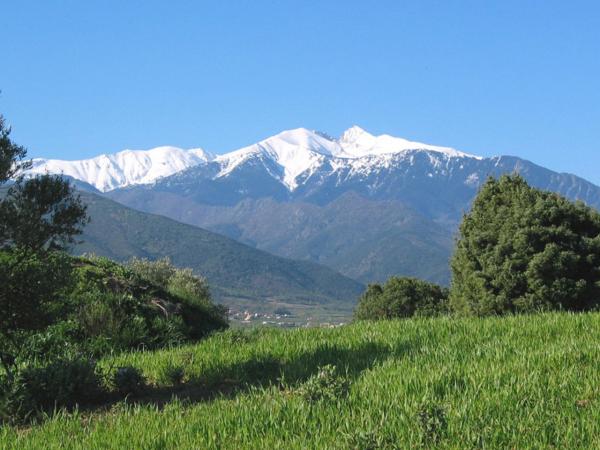 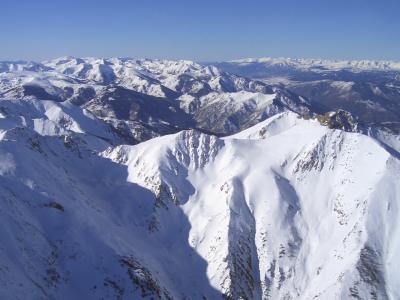 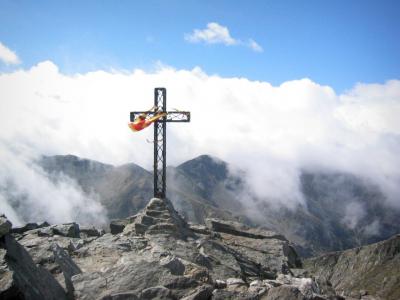 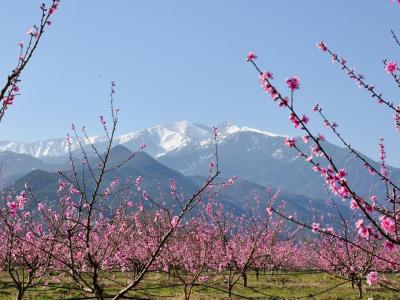 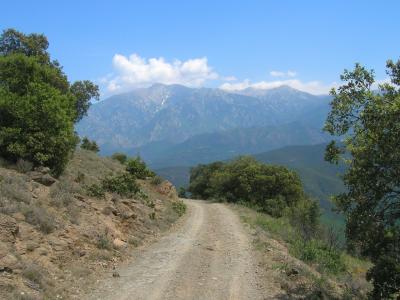 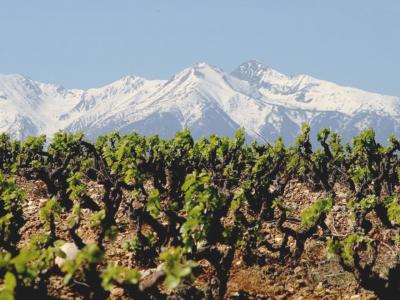 Canigou, the Catalonian's sacred mountain, steeped in mystery and legend and culminating at an altitude of 2784 metres, majestically overlooks the Roussillon plain and the Mediterranean Sea. Situated near to Prades, this Pyrenean mountain is even more impressive in winter, when its snow-covered outline is seen clearly against the surrounding countryside of the coast...

Highly prized by ramblers, the climb to the peak of Canigou, which is possible from June to September, has some magnificent viewpoints. To climb this emblematic Eastern Pyrenean mountain, walkers have two possible departure points: from the Chalet des Cortalets (2150 m in altitude, 3h30 return trip); or from the Mariailles refuge (1718 m in altitude, 8h return trip). At the summit, a spectacular panorama of the Pyrenees mountain range, the Roussillon plain and the Mediterranean coast will make up for all the effort expended during the climb! It is, however, essential to consult the weather forecast before setting off, because fog and storms can make the climb dangerous.

On the first Sunday in August, the famous and testing Canigou Race (Course du Canigou) is held, a mountain race of 34km from Vernet-les-Bains to the summit of the Canigou and back, a climb of 2180 metres!

The rise of the Canigou (2784 meters) is a trekking. The running time of the panels are indicative, do not include breaks and vary walkers. It is recommended to leave early in the morning to avoid the intense heat and frequent thunderstorms in the summer. You must be well equipped: IGN (No. 23 AND 49), hiking boots, windproof, warm clothing, water, energy snacks, first aid kit. Also ask about the weather before leaving.

3 routes are possible to access the peak from Vernet-les-Bains. Given the duration and altitude, it is advisable to devote two days, stopping at a shelter. Depending on the season, the prefectural ordinances affect access by car and 4x4 to various tracks of the massif. It is strongly recommended that you check with the Tourist massif before departure.

The shortest ascent is from the refuge Cortalets located at 2150 m. From this point, count 3:30 roundtrip with an elevation of 600 m.

From the refuge Mariailles (1700 m), you will take between 7 and 8 am with 1000 m elevation. The landscape is beautiful. You will reach the top by the famous "fire" (rock wall safe, but impressive).

Right Ascension at all! 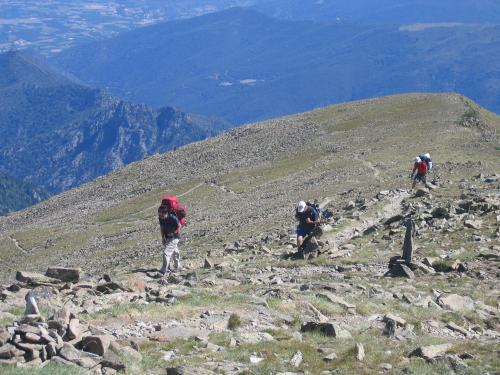 On the rise
See photo 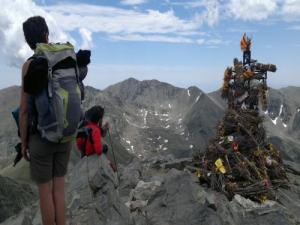 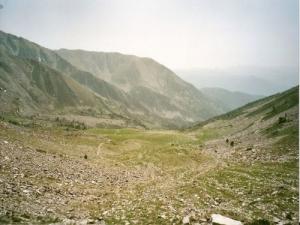 Climbing Mount Canigou: on the way to the top
See photo 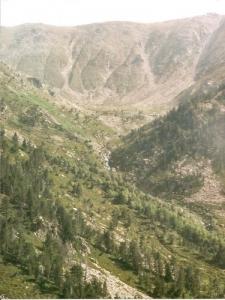 Landscape during the ascent of Mount Canigou
See photo 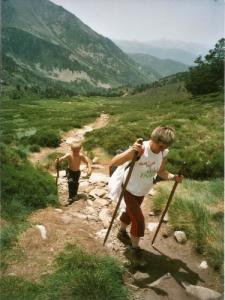 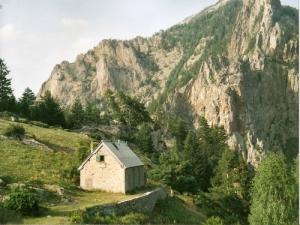 Back to the refuge
See photo 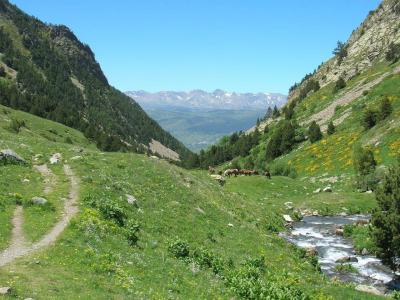 The Eyne Valley
The valley of flowers 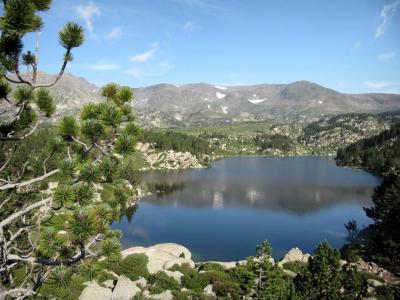 Les Bouillouses Lake
A listed natural site, nestling at the heart of the Catalan Pyrenees, at an altitude of 2016 m. 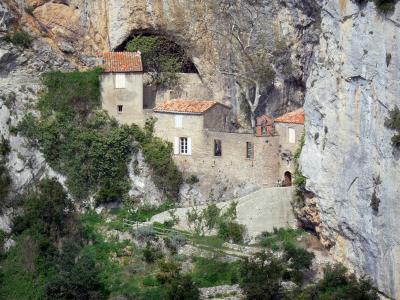 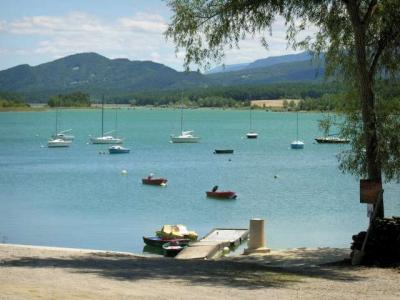 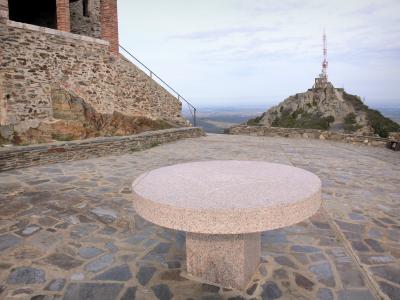 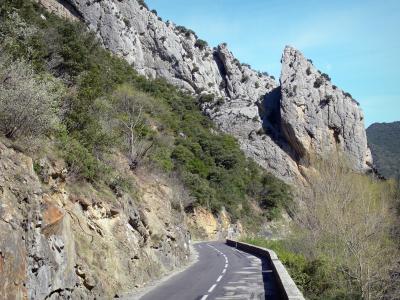 The Aude gorges
The Pierre-Lys pass and the Saint-Georges gorges, two sites prized by fans of whitewater sports!