Baccarat and its crystal glassworks 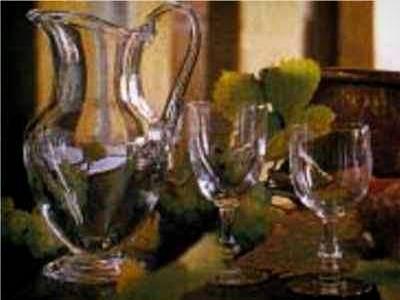 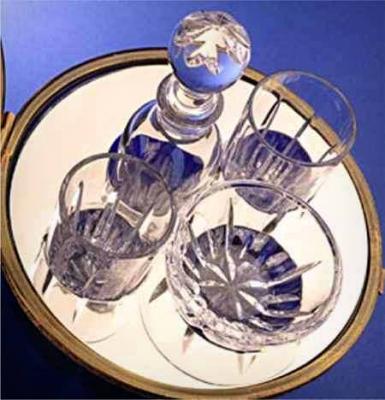 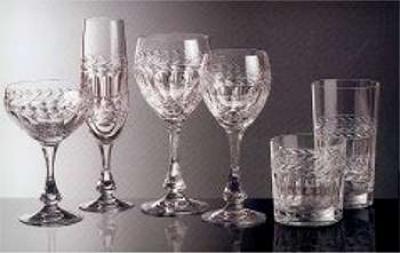 Halfway between Nancy and Strasbourg lies Baccarat, a town in Meurthe-et-Moselle that has earned the "Applied Arts Town" ("Ville et Métiers d'Art") label. Its global reputation is built on crystal manufacturing.

It was Louis XV who first ordered the opening of a glassworks in Baccarat. This became a crystal glassworks and received its first royal commission in 1823. In the 19th century, the company entered the luxury market. Today, it is the leading crystal manufacturer in France and employs the best glass-makers, glass-blowers and glass-cutters, around twenty of whom have earned the accolade of Best Workers in France (Meilleurs Ouvriers de France). Their work is exported all around the world.

Crystal is everywhere in Baccarat, and its secrets are revealed in the museum devoted to it. There you can learn about manufacturing techniques and see remarkable pieces: jewellery, tableware, lamps, decoration, etc.

Many specialist shops sell products made at the factory, such as glasses, vases, jewellery and decorative objects, each one more elegant than the one before it.

The unusual 20th-century Church of St. Remy, built of wood and concrete inlaid with 20,000 pieces of crystal, is adorned with magnificent stained glass windows made by Baccarat artists.

One of France's most floral villages, Baccarat still has traces of its medieval past with the Tower of Voués. Standing 30 metres tall, it was built in 1305 on a rock on the orders of Henry I, Lord of Blâmont, in order to protect the serfs' homes.

The museum is currently closed for renovations. 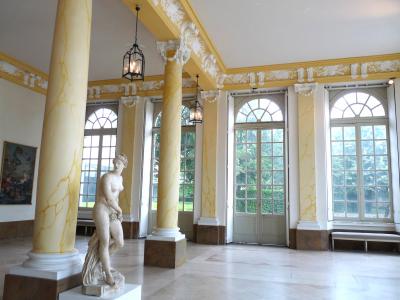 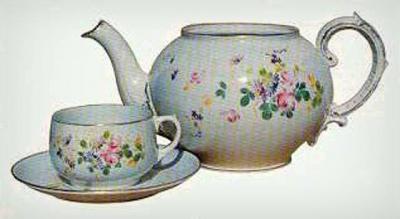 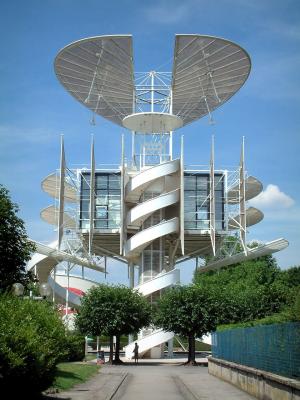 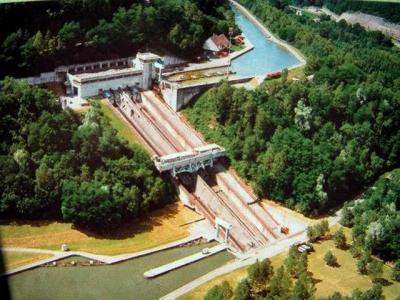 The Saint-Louis Arzviller Inclined Plane
This boat lift is a genuine technical feat! 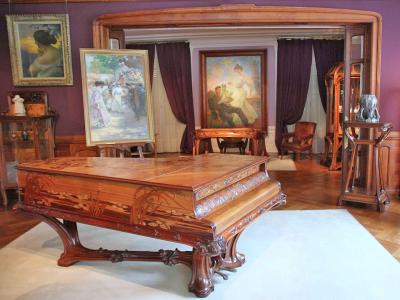