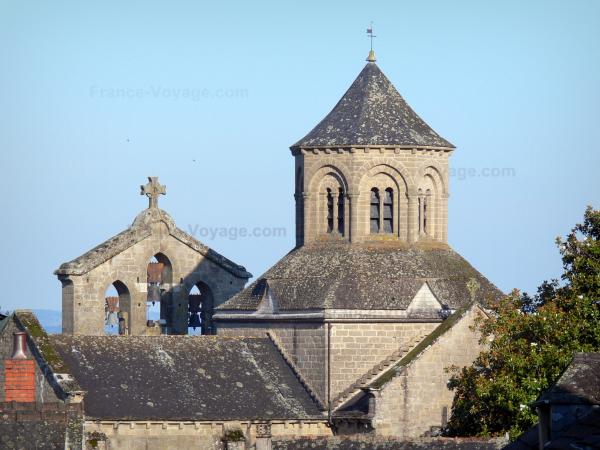 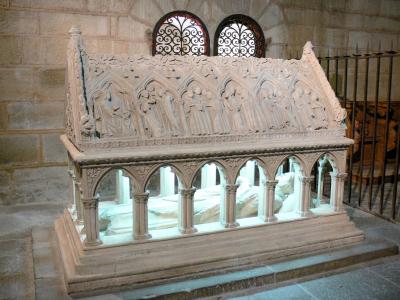 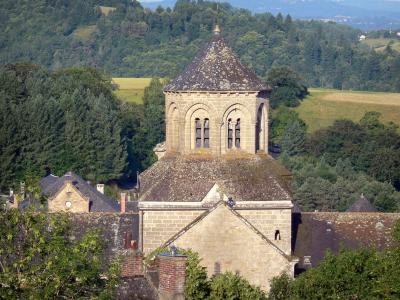 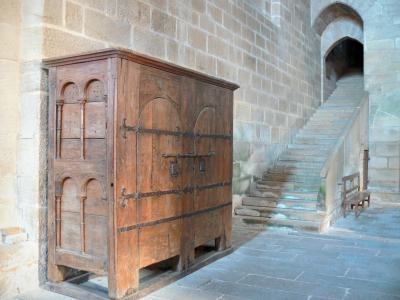 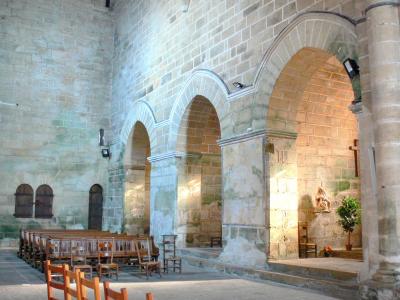 Boasting green countryside and religious heritage, Corrèze invites you to discover the majestic Aubazine Abbey, located between Brive-la-Gaillarde and Tulle. Founded in the 12th century by St. Stephen of Obazine, this Cistercian complex was originally a double monastery, with one part for men and one for women, in Le Coyroux, 600 metres from the town. Nowadays occupied by a small community of Melkite nuns, the Abbey of St. Stephen welcomes you not just for a guided tour but also to attend lectures, concerts or courses in calligraphy, illumination and iconography.

Boasting a superb octagonal bell tower in the Limousin style, the abbey church contains the tomb of St. Stephen, a magnificently sculpted masterpiece dating back to the 13th century. Yet the Romanesque edifice houses many more treasures: a liturgical oak cabinet from the 12th century, the oldest in France; carved stalls dating from the 18th century; Cistercian grisaille stained glass windows; a polychrome stone Pietà from the 15th century; and a champlevé enamel shrine from the 13th century.

For the record, the future Coco Chanel, aged 12 at the time, lived for several years with her two sisters in the old orphanage based in the abbey loft. An austere and rigorous atmosphere had a profound influence on the famous fashion designer's style…

To add a bucolic note to the end of your visit, nothing beats a walk along the peaceful Monks' Canal (Canal des Moines). Built in the 12th century by the monks themselves in order to bring drinking water to the monastery, this exceptional structure spans 1.5 km and is now a listed Historic Monument. 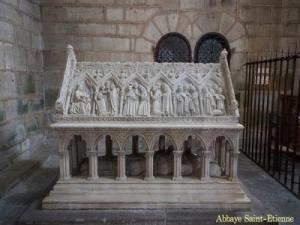 Tomb of St Stephen in the abbey church
See photo 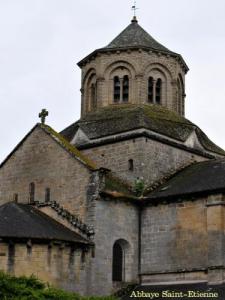 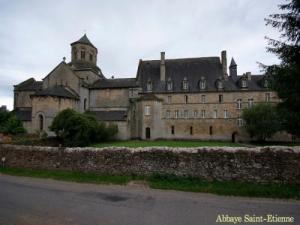 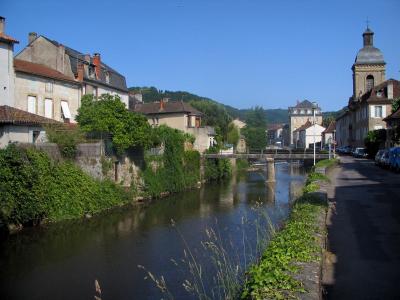 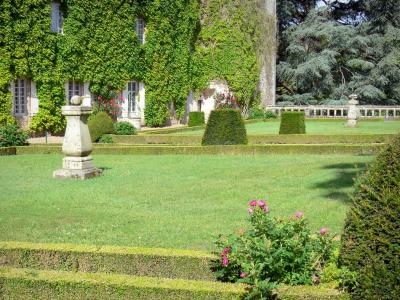 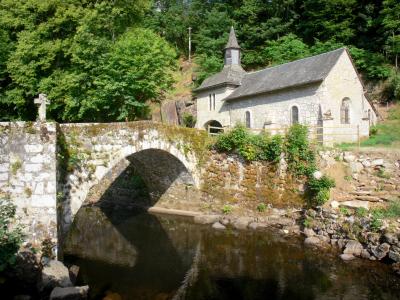 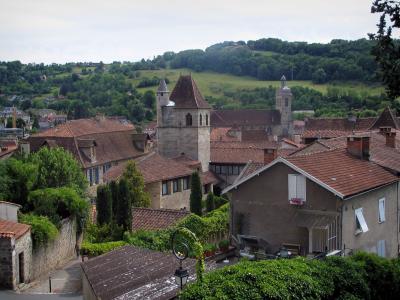 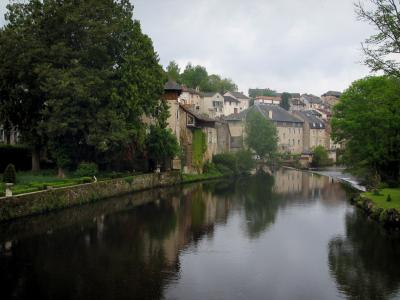 Eymoutiers
With its canal tiled roofs and stained glass windows that are unique in Limousin, Eymoutiers contains many treasures 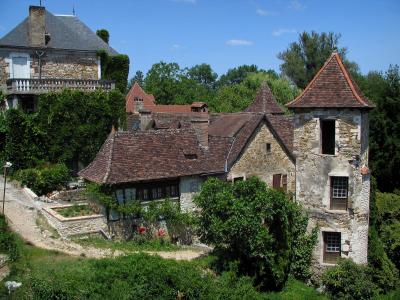