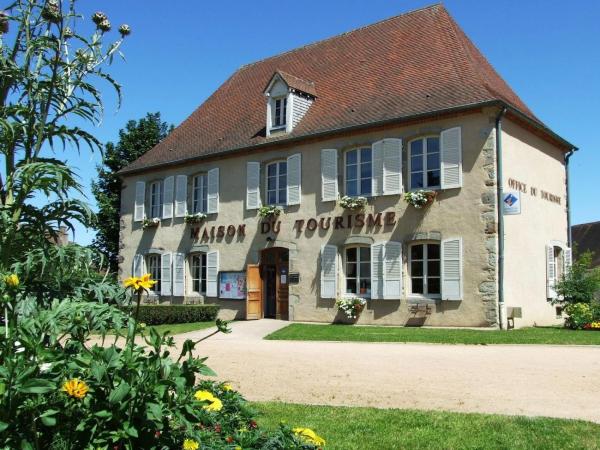 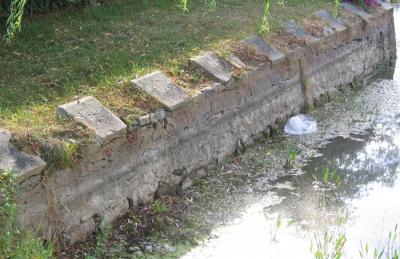 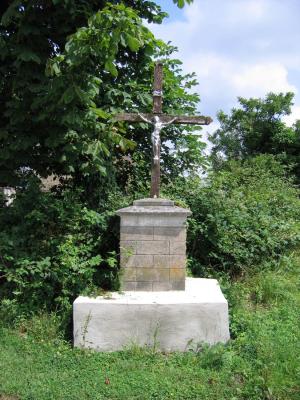 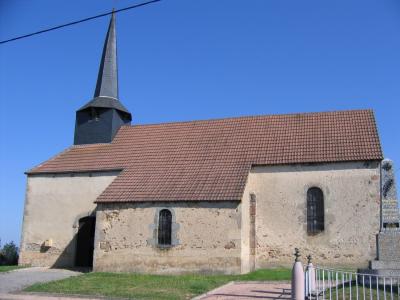 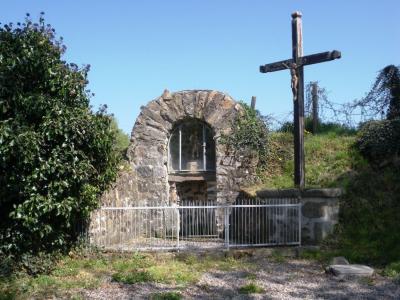 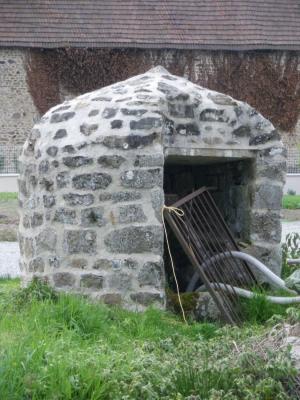 From Evaux-les-Bains to Saint-Julien-la-Genète, discover a small rural heritage that, in not so long ago, punctuated daily life. This small heritage is often the last witness of bygone eras and its presence punctuates the landscape and the collective memory.

Crossroads Crossroads dating back to the end of the 19th century: these crosses were intended to mark the boundaries of a parish and its various hamlets as well as to remind people of the importance of religion.

Julian, a Roman soldier, killed his father and mother without knowing it. Indeed, during a hunting party, a deer told him he would be the murderer of his parents. To prevent this from happening, he retired to a very remote country, where he finally married a widow chatelaine and received a castle dowry. But his parents went looking for him, and ended up one day arriving at this place while Julien was away. They told their story to his wife, who recognized them, offered to host them and gave them her bed. The next day Julien returned, and found a man and a woman in his bed, whom he thought was his wife and a lover. He killed both of them. His wife arrived at this moment, and revealed to him his mistake. In penance, his wife remained at the palace, and Julien, indignant, fled into a forest after the majestic burial of his parents. He decided to serve others as a smuggler of a river. One day, in the middle of the night, a leper asked him to cross him. Julien protected him, gave him his bed, covered him with his body. He will turn out to be the Christ himself. Julien became the patron saint of innkeepers, boatmen, carpenters and travelers.

According to legend, Saint Julien, a Roman soldier, would have had his horses drink in this fountain with the agreement of the villagers. Since then, it possesses miraculous virtues. 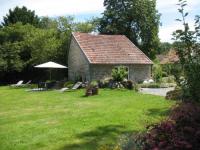 Vacation rentals in the Creuse
Organise your dream holiday in a few clicks. Search a wide range of establishments by specific criteria.
Plan my stay