The Heritage of Vaas 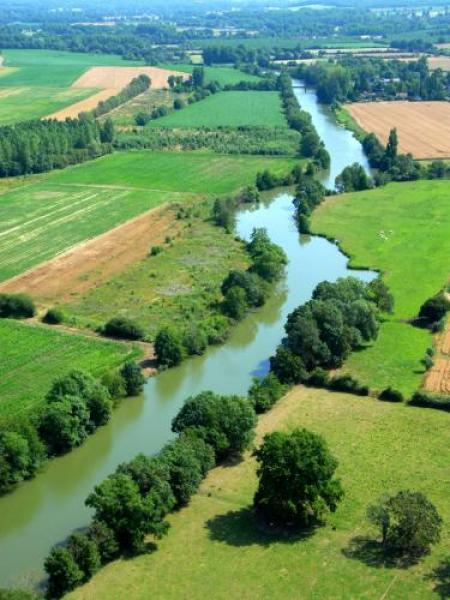 Circuit V2 to the west and the north of the village, a chance to discover the heritage of the Vaas countryside. 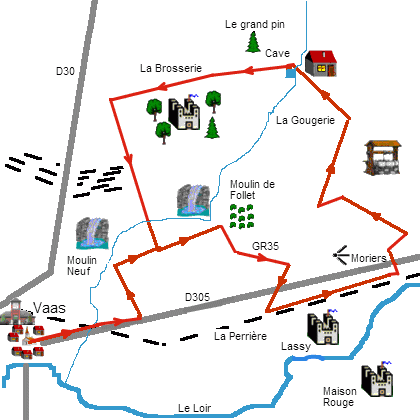 Departing from Vaas, follow signs to Château-du-Loir and climb up on the left on the way out of the village on to the GR35 which follows Le Ponceau stream.

After about two kilometres, you will see Brosserie Castle, you will arrive at Follet Mill and just after it you will see one of the oldest orchards in the town.

After that is Perrière farm, a troglodytic house. A former mushroom farm and entrance to the cellar, large depression at the entrance because fuel was stored there during the war for the V1 and V2, and was blown up by the Nazis at Liberation.

Leave the GR and make your way to the hamlet of Moriers. At the bread oven, very beautiful view over the Loir valley and the Castle of Maison Rouge, a training centre for orphans from Auteuil.

At La Gougerie, a well with a door hollowed into the wall of the house.

At La Cave, a wash house supplied by the Ponceau spring, where you will see wagtails. On the way, winemakers' house and small chapel.

Around Brosserie Castle, in the autumn, the carpet of cyclamen delights visitors.

To return to Vaas, take the path on your left after Brosserie, descend to the stream and climb southwards towards the first housing development in Vaas and enter the village. Pass below the Pont de Biais (SNCF) railway bridge, follow the main street and pass Dugesclin Tower and Notre Dame abbey and return to the car park. 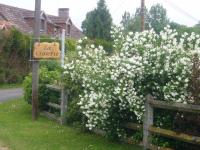 Vacation rentals in the Sarthe
Compare reviews, photos and rates with an interactive map. Promotions and weekend offers.
See list Bed & breakfasts in the Sarthe
Ideas and special offers to make the most of your stay. An easy way to find that gem you're looking for!
Compare offers

Related articles
The Heritage of Vaas