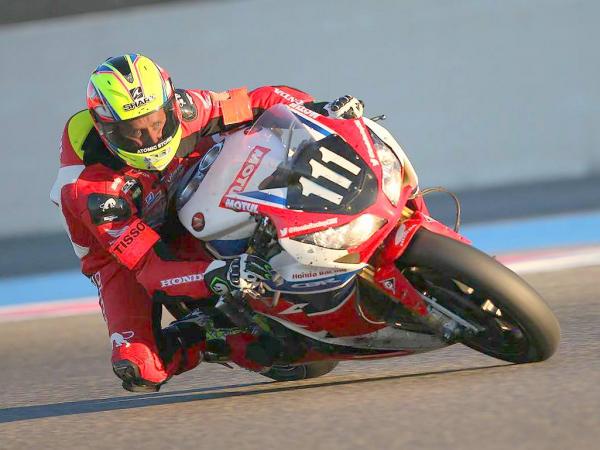 7.8
8
See all photos
Add to favouritesRemove from favourites 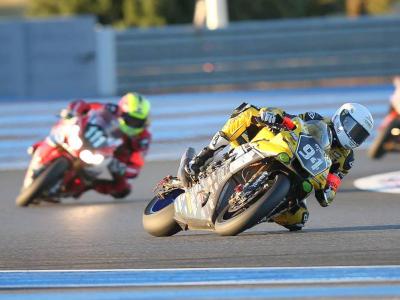 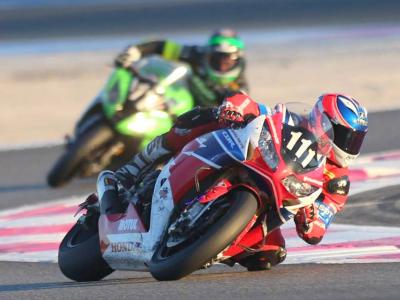 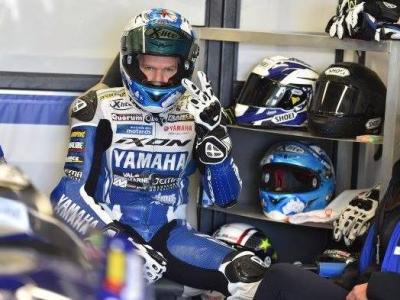 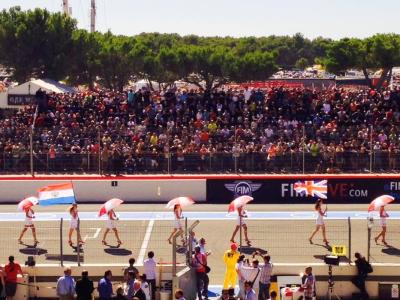 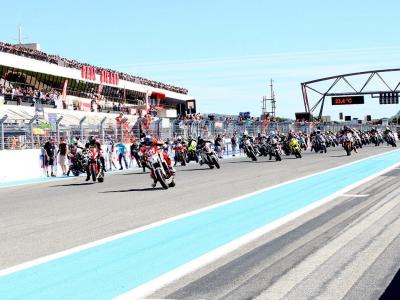 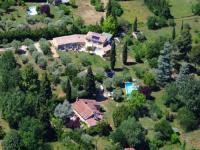 Bed & breakfasts in the Var
Ideas and special offers to make the most of your stay. An easy way to find that gem you're looking for!
View selection

Created in 1922, the Bol d'Or is an international endurance competition for motorcyclists, and is held once a year in September. Since its inception, the race has taken place on many legendary racetracks such as Fontainebleau, Montlhéry and Le Mans. It was on the Paul Ricard racetrack at Le Castellet in Var that the race really made a name for itself.

In 2015, the Bol d'Or returned to the Le Castellet racetrack after over fifteen years' absence. The race traditionally lasts for twenty-four hours with teams of three riders who take turns throughout the event, relay-style. Several races take place alongside the Bol d'Or like the Bol d'Argent, a three-hour race open to medium engine size motorbikes, and the Bol d'Or Classic, which features the greatest vintage motorbikes.

As the last round of the FIM EWC (Endurance World Championship), the Bol d'Or is also a big motorbike-themed gathering with many events: broadcasts of the race on a giant screen, rock concerts, funfair, paintball, freestyle demonstrations and mini-bike workshops for children.

The Bol d'Or Village is also an opportunity for leading manufacturers like Yamaha, BMW and Suzuki, and also the official shops and equipment suppliers, to showcase their products and accessories. 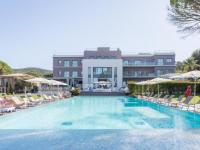 Guide of the Var
Unmissable places and recommendations in the Var
French Riviera
Guide to the territory - Tourism and staying here
Provence
Guide to the territory - Tourism and staying here
Guide of Le Castellet
Tourism, breaks and holidays around Le Castellet
Municipality of Le Castellet
Detailed tourist information about the municipality of Le Castellet
Outings in the Var
Ideas for walks and hikes in the Var
Photos of the Var
Photos of the Var to view and download
Hotels in the Var
A wide choice of hotels with reductions of up to 70%.
Vacation rentals in the Var
Self-catering holiday homes, gîtes and apartments.
Bed & breakfasts in the Var
Rooms from local hosts offering a personal welcome.
Campsites in the Var
Open-air accommodation.
Restaurants in the Var
Regional and international cuisine, style of restaurant and menus.
Leisure activities in the Var
A great selection of activities including sports, well-being, gourmet food and entertainment.
Your holidays
By continuing to browse our site, you are agreeing to the use of cookies to improve your experience and make targeted offers.
Find out more and make settings