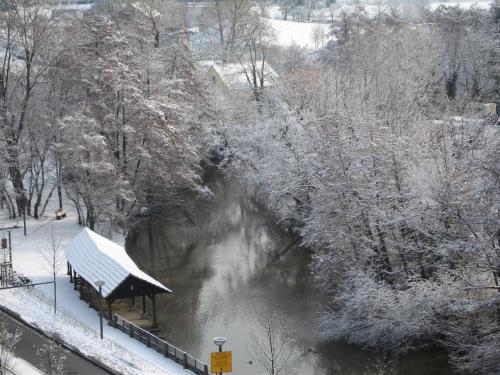 Attached to Strasbourg, Schiltigheim is the beer capital of Alsace and is adjacent to its traditional activities breweries, food processing, mechanical industries, activities in advanced technology. At the same time, the City of Brewers has maintained and developed a lifestyle particularly rich in social life, culture and sports. Particularly dynamic clubs and at the highest level in wrestling, basketball and football make the city an active city in sport.

In more than 13 centuries of history, Schiltigheim crossed adventure towns of the Rhine basin. In the seventh century "Sciltung" a Frankish warrior stood on a hill north of Strasbourg and founded what would become "Sciltungsheim" and the current Schiltigheim. Meanwhile, the city has experienced the consequences of a turbulent history and was burned several times.

As early as 1396, one of the first brewers settled in the village, but from the late eighteenth and early nineteenth century that large breweries are established.

World famous breweries (Adelshoffen, Heineken, Fisherman, Schutzenberger), it remains unfortunately more than Heineken. But every August the Oktoberfest beer remains a memorable event which attracts many people with entertainment and friendly atmosphere.

This is Schiltigheim the first Municipal Council of Children was created. 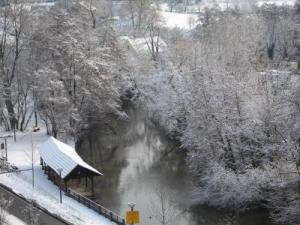 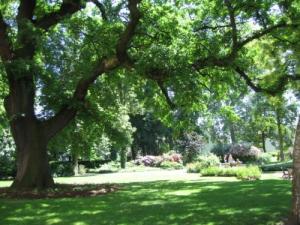 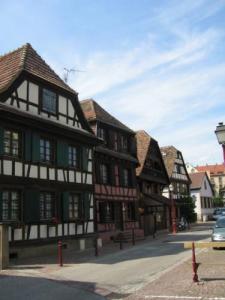 All leisure activities around Schiltigheim

All outings around Schiltigheim Chez Pipio
8.9
585
Italian restaurant in Schiltigheim
26 € per person
SPECIALTY ITALIAN - This is a true Italian restaurant with excellent food and perfectly realized. Indeed, since the new owners took over, the meals are qualitatively and quantitatively more interesting. SUPERB FRAMEWORK - Located in the center…
Located Schiltigheim away
Favourite 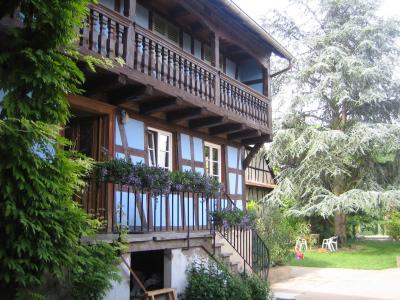 The breakfast Mundhome
House with 2 bedrooms in Mundolsheim
100 € per double room
At 8 km from the city center of Strasbourg, accessible by bus and train. At the heart of the old village, large comfortable space in an old Alsatian farmhouse on large garden. Rooms open spaces, with work table and bedding. Private bathrooms…
Located 5 km from Schiltigheim
Favourite 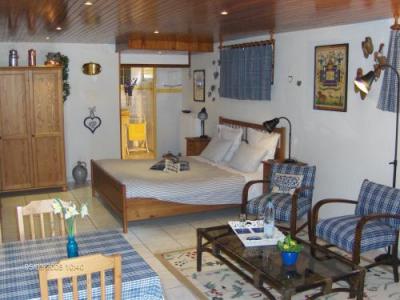 Chambre d'Hôtes au canal
9.7
18
House with 1 bedroom in Illkirch-Graffenstaden
70 € per double room
Near a canal along a bike trail, 6 km from the center of Strasbourg (easy access by tram). A large room, 31m², very comfortable, with independent entrance in a house with garden, easy parking, quiet neighborhood. Access by TGV ideal TRAM 3 hours…
Located 7.8 km from Schiltigheim
Favourite

The house of the tiger
Apartment with 1 bedroom in Stutzheim-Offenheim
96 € to 99 € per double room
See the website House of the Tiger Apartments - access disabled persons
Located 9.9 km from Schiltigheim
Favourite
All bed & breakfasts around Schiltigheim 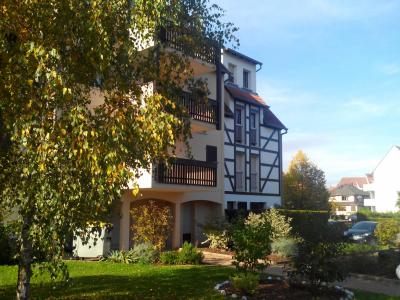 Charming 2 rooms 4 persons free parking
10
1
Apartment for 4 people in Strasbourg
40 m², 1 bedroom
290 € to 400 € per week
I invite you to read the Golden Book of the apartment, to receive thank you to email me, jeremies68@gmail.com Peace and tranquility characterize this penthouse which offers a pleasant quality of life. - Far from any city noise, fully equipped…
Located 2.5 km from Schiltigheim
Favourite 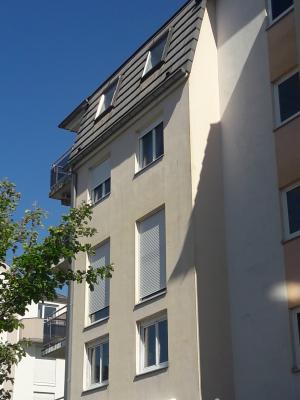 Beau F1 free parking tram a 1 minute
10
3
Apartment for 2 people in Strasbourg
26 m², 1 bedroom
270 € to 380 € per week
I invite you to read the Golden Book of the apartment, to receive thank you to email me, jeremies68@gmail.com Peace and tranquility characterize this apartment offers a pleasant quality of life. Far from any city noise, 5 minutes from Strasbourg's…
Located 2.5 km from Schiltigheim
Favourite 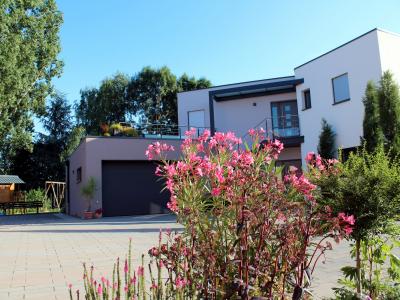 At the old mill
10
23
Apartment for 4 people in Lampertheim
80 m², 2 bedrooms
395 € to 530 € per week
The Cottage **** "a l'Ancien Moulin" is an apartment labeled Gîte de France with the distinction Ecogite. New and independent access, it is arranged on the floor of the contemporary house of the owner. The numerous opinions on the personal website…
Located 5.9 km from Schiltigheim
Favourite
All vacation rentals around Schiltigheim

Camping de Strasbourg
9.6
8
Campsite in Strasbourg
174 pitches on 4ha
1750 € to 3040 € per day (2 pers / tent / car)
Camping de Strasbourg is 10 minutes from the historic center of Strasbourg. Completely renovated, one can stay camping, Wood & Canvas tent in Mobile-home, cabin or caravan all year. Browse the Alsatian capital by renting a bike on the campsite,…
Located 4.1 km from Schiltigheim
Favourite 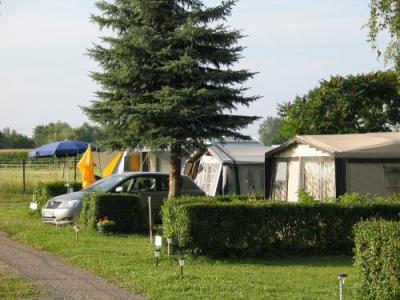 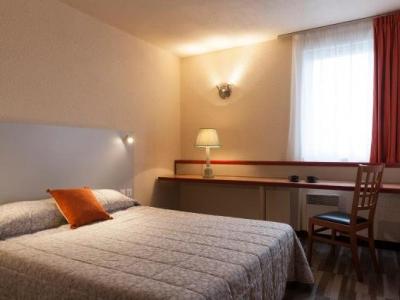 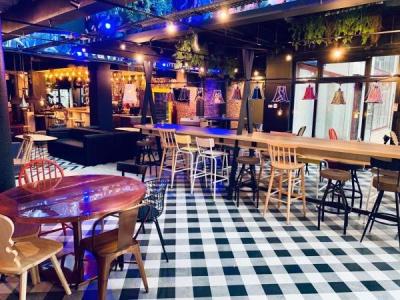 Kyriad Strasbourg Nord - Palais des Congrès Schiltigheim
8.0
868
Hotel in Schiltigheim
Room from 49 €
Located a 5-minute walk from the Wacken, the Exhibition Centre and Palais des Congrès, this Kyriad features meeting rooms, a 24-hour covered private parking and free Wi-Fi. It is in front of the Futura Glacière Tramway Station (line B), which…
Located Schiltigheim away
Favourite
All hotels around Schiltigheim