Bed & breakfasts in the Moselle
Find recommendations at the best price. Book your stay online and save money!
View selection

Ancy-Dornot is a commune in the Moselle in Greater East region, 15 km southwest of Metz.

It was established in January 1, 2016 following the merger of Ancy-sur-Moselle, headquarters (1400 inhabitants) and Dornot (190 inhabitants), so counting some 1,600 inhabitants.

Its territory of 10 square kilometers largely wooded and cultivated west slopes to the east of 364 to 167 meters, to the course of the Moselle constitutes its limit.

Born from the union of three hamlets, Ancy-sur-Moselle is already occupied in ancient times by the Romans, who built an aqueduct. The small city is affected by the fifteenth century wars undertaken by the King of France against the bishops of Metz, and the nineteenth, Ancy Dornot become as famous for their wine hillsides of Moselle and production of plums. The winegrowing found there in recent decades a real vitality.

The charm of the banks of the Moselle, heritage and picturesque villages such as green environment overlooking the valley make the new town a pleasant stop near the Messina city.

Bed & breakfasts in the Moselle
Find recommendations at the best price. Book your stay online and save money!
View selection

In the village of Dornot, which now occupies the south of the new town, and whose lands were governed in the Middle Ages by the Gorze neighboring abbey, the Church of St. Clement is the major heritage asset. It was built in the mid-seventeenth century on the foundations of an old chapel. The building was enlarged from 1784. From this period dates the statue of St. Clement installed on the tympanum surmounting the gate. In 1822, a Lombard-style bell tower was added, and a marble altar installed. Inside, we see a cross painted path, a pretty stone paving (and invoice as of the Cathedral of Metz) and specificity: the driveway leading to the choir and the altar is sloping, marrying the natural relief! Moreover, in the evening, we admire the illuminated steeple whose silhouette stands out of the hills of the Moselle and vineyards.

Also worth visiting in the village cemetery, a remarkable tree, a yew whose circumference is 3.60 m!

In the village of Ancy, the oldest heritage elements reveal graves arranged in the cavities of rocks Fraze.

However, these are the remains of the Roman aqueduct that connected the beginning of our era in Metz Gorze that prove the most imposing testimony.

In the hamlet of Oak to see then, the castle of Breuil (seventeenth and revamped), and in the village itself the castle Saulcy (XVIII) and the remains of Fort stately Ancy.

On the religious level, the Church of Our Lady of the Assumption, has Romanesque foundations (XII) but was rebuilt in the XV and XVI: a troubled period which explains the fortifications strengthening the building. A watch also, the Romanesque bell tower (restored), interior trim eighteenth and beautiful stained glass windows designed by the painter Camille Hilaire messin.

Finally, it is through Driant hard that ends the discovery of the local heritage. It dates from 1905, built during the German annexation, consisting of several buildings and structures, and was modernized at the beginning of the First War. Dominant and monitoring the valley and the southern access of Metz, it was the scene of memorable fights during the fall of 1944 and the battle to the liberation of the capital of the Moselle. Under siege for over two months, over 600 German fighters there resisted the Allies, not admitting defeat on 8 December 1944, more than two weeks after the release of Metz.

It is then time to enjoy the green environment of the town winning the heights from the villages with picturesque alleyways.

Trails lead to beautiful views of the valley and on the outskirts of Metz Dornot from the cross of Paule, the Rondo Cross or the Cross St. Clement.

Even finding on Ancy where trails are dotted with crosses, sometimes old (XVIII). The gazebo Varrieux shaped balcony overlooking the Moselle worth a detour unless we take the forest pleasant paths cross.

However, it is also advisable to include parcels replanted vines on the hillsides that give white wines appreciated. A break in a tasting area is possible.

As for fishermen, the banks of the Moselle and small ponds that border its course prove conducive to their passion. Join the local association in +33 3 87 52 82 63.

Finally, the new town being built at the perimeter of the Regional Natural Park of Lorraine that regularly hiking program, workshops and events, do not hesitate to contact the +33 3 83 81 67 67.

The second Sunday in May, the spring festival.

Last September weekend, the forest festival with rides and entertainment. 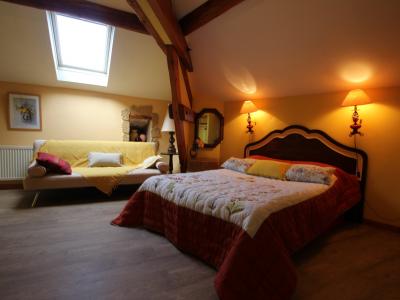 Chambres d'hotes le gite du passant
8.8
107
House with 4 bedrooms in Arry
55 € to 80 € per double room
If you are on foot, by bicycle, motorbike or car, with your children or our friends the animals are on vacation, visiting family or business travel. Welcome to the Gite du Passant? Great character house with nostalgic charm, located in a small…
Located 4.2 mi from Ancy-Dornot
Favourite 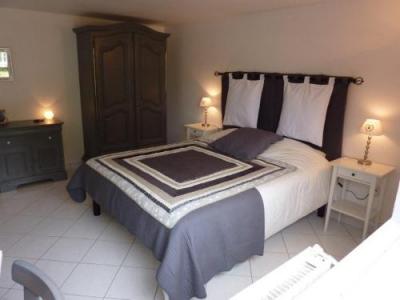 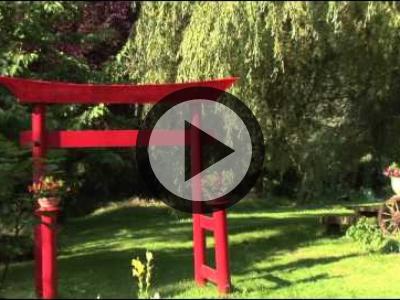 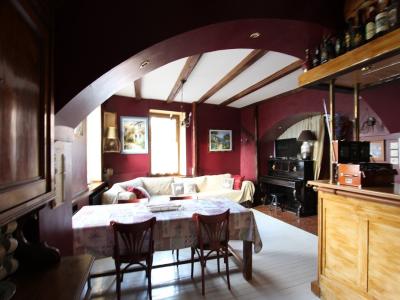 Gite le gite du passant
8.0
1
House for 5 people in Arry
65 m², 1 bedroom
280 € per week
If you are on foot, by bike, motorbike or car, accompanied by your children or animal friends, are on vacation, visiting family or business trip. Welcome to Gite du Passant ! In an old restaurant converted for you in beautiful country cottage…
Located 4.2 mi from Ancy-Dornot
Favourite 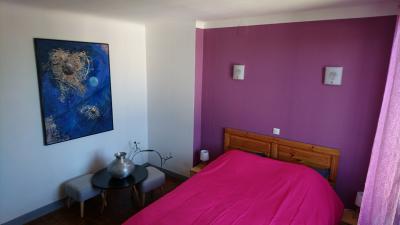 Le Gîte des Berges du Lac de Madine
9.5
17
House for 4 people in Heudicourt-sous-les-Côtes
90 m², 2 bedrooms
450 € to 480 € per week
The cottage Berges du Lac de Madine in Heudicourt-sous-les Côtes is located in the heart of the Parc Naturel Régional de Lorraine, a few hundred meters from the Lac de Madine, at the foot of the Meuse Hills and close to important forests. The…
Located 18.4 mi from Ancy-Dornot
Favourite
All vacation rentals around Ancy-Dornot 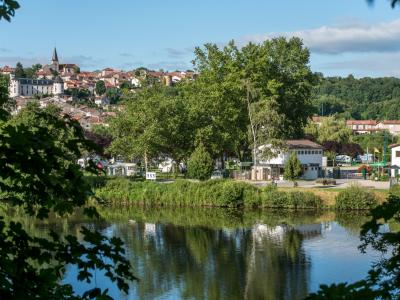 Camping Moselle
9.3
14
Campsite in Liverdun
196 pitches on 2.1ha
16 € per day (2 pers / tent / car)
Our friendly team is at hand to make sure you have a relaxing stay. Our campsite, with pool and restaurant, is located in a natural setting along the banks of the Moselle river, just a few minutes away from Nancy. An ideal base for visiting…
Located 21 mi from Ancy-Dornot
Favourite
All campsites around Ancy-Dornot Campanile Metz - Jouy-Aux-Arches
6.5
189
Hotel in Jouy-aux-Arches
The hotel is situated a few kilometres South of Metz, in Jouy aux Arches, perfect for exploring this delightful town. The hotel has its own unique charm and character. The Campanile Metz Jouy-aux-Arches is ideally located to enjoy the beautiful…
Located 2.5 mi from Ancy-Dornot
Favourite